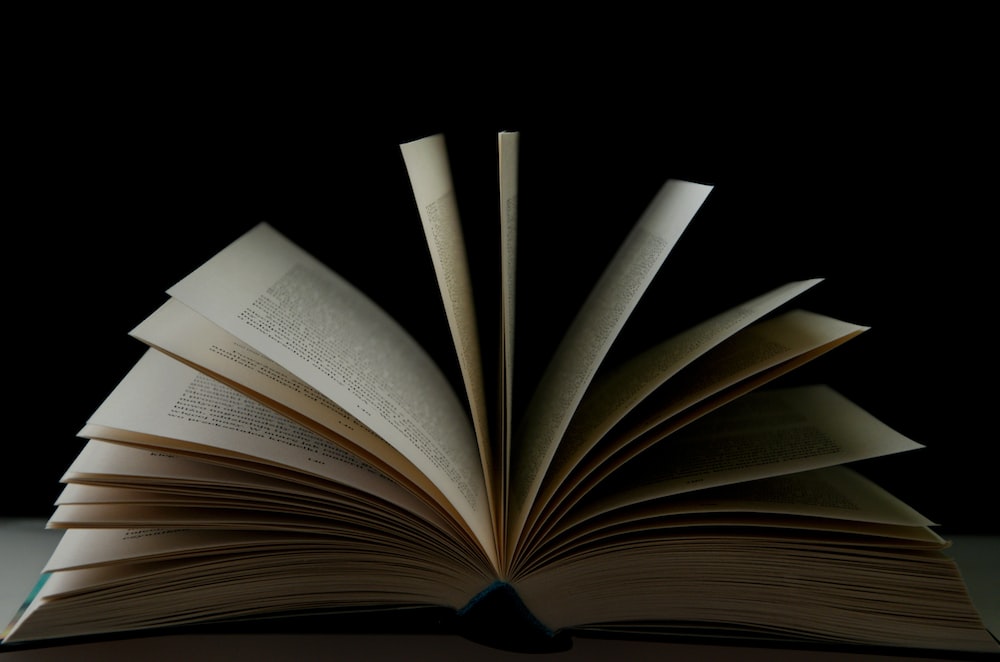 In the Baltics –  Estonia, Latvia, Lithuania and Quebec (Canada), the traditional Midsummer day, June 24, is a public holiday. So it was formerly also in Sweden and Finland, but in these countries it was, in the 1950s, moved to the Friday and Saturday between June 19 and June 26, respectively.

European midsummer-related holidays, traditions, and celebrations are pre-Christian in origin. They are particularly important in geographic Northern Europe – Sweden, Denmark, Norway, Finland, Estonia, Latvia and Lithuania – but is also very strongly observed in Poland, Russia, Belarus, Germany, Netherlands, Ireland, parts of the United Kingdom (Cornwall especially), France, Italy, Malta, Portugal, Spain, Ukraine, other parts of Europe, and elsewhere – such as Canada, the United States, Puerto Rico, and also in the Southern Hemisphere (mostly in Brazil, Argentina and Australia), where this imported European celebration would be more appropriately called “Midwinter”.

Midsummer, also known as St John’s Day, or Litha is the period of time centered upon the summer solstice, and more specifically the Northern European celebrations that accompany the actual solstice or take place on a day between June 21 and June 25 and the preceding evening. The exact dates vary between different cultures. The Christian Church designated June 24 as the feast day of the early Christian martyr St John the Baptist, and the observance of St John’s Day begins the evening before, known as St John’s Eve.
These are commemorated by many Christian denominations. In Sweden the Midsummer is such an important festivity that there have been serious discussions to make the Midsummer’s Eve into the National Day of Sweden, instead of June 6. It may also be referred to as St. Hans Day.
Midsummer is also sometimes referred to by Neopagans and others as Litha, stemming from Bede’s De temporum ratione which provides Anglo-Saxon names for the months roughly corresponding to June and July as se Ærra Liþa and se Æfterra Liþa (the “early Litha month” and the “later Litha month”) with an intercalary month of Liþa appearing after se Æfterra Liþa on leap years. The fire festival or Lith- Summer solstice is a tradition for many pagans.
Solstice celebrations still centered on the day of the astronomical summer solstice. Some choose to hold the rite on June 21, even when this is not the longest day of the year, and some celebrate June 24, the day of the solstice in Roman times.

In Latvia, Midsummer is called Jāņi also called John’s Celebration (Jānis being Latvian for John ) or Līgo svētki (svētki = festival). It is a national holiday celebrated from the night of June 23 through June 24 on a large scale by almost everyone in Latvia and by people of Latvian origin abroad. Celebrations consist of a lot of traditional and mostly pagan elements – eating Jāņi cheese (special recipe with caraway seeds), drinking beer, baking pīrāgi, singing hundreds of Latvian folk songs dedicated to Jāņi, burning bonfires to keep light all through the night and jumping over it, wearing wreaths of flowers (for women) and oak leaves (for men) together with modern commercial products and ideas.
There are tens and hundreds of different beliefs and traditions all over Latvia on what should be done on that day for good harvest, for predicting the future, for attracting your future spouse etc. People decorate their houses and lands with birch or sometimes oak branches and flowers as well as leaves, especially fern. In rural areas livestock is also decorated. In modern days small oak branches with leaves are attached to the cars in Latvia during the festivity. Jāņi has been a strong aspect of Latvian culture throughout history, originating in pre-Christian Latvia as an ancient fertility cult.In the western town of Kuldīga, revellers mark the holiday by running naked through the town at three in the morning. The event has taken place since 2000. Runners are rewarded with beer, and police are on hand in case any “puritans” attempt to interfere with the naked run.